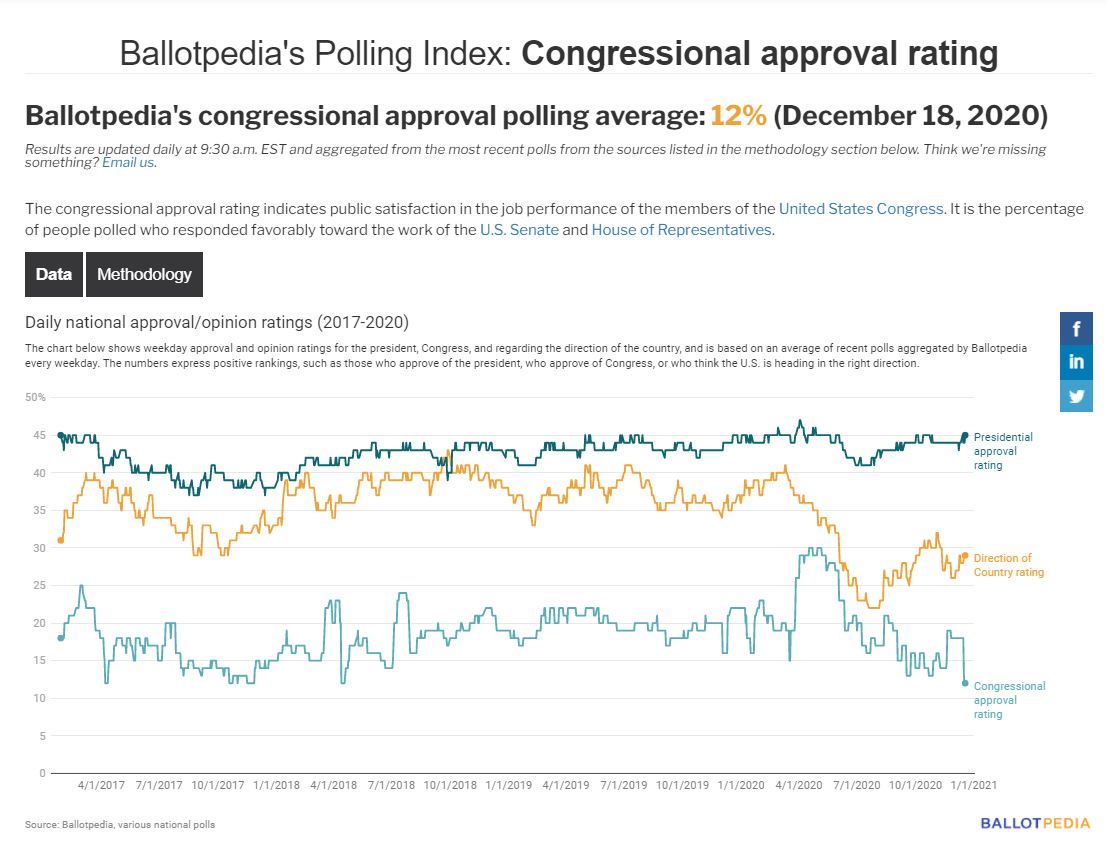 The vast majority of people in the country completely oppose the actions being taken by our government and the public approval rating is dismally low. Virtually nobody appears to support any of the action being taken by our alleged “representatives” and everyone is overwhelmingly in opposition. 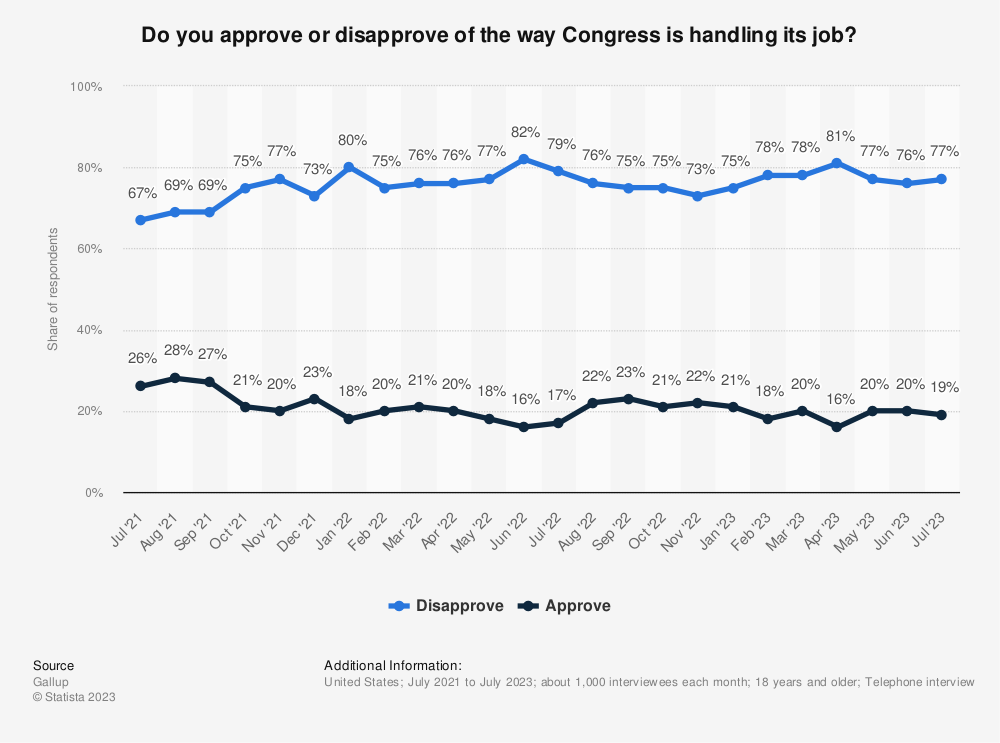 ~ Congress Has Lowest Approval Rating Ever Politics – US News (2013)

President Biden in his term has now sunken to a record low %43 approval rating.

The majority of people think the country is going in the wrong direction heading down the wrong track.

People have lost their sense of pride in the country which has fallen to a record low.

How much longer will we allow these corrupt bureaucrats to ruin our country before we realize they don’t actually represent us at all?