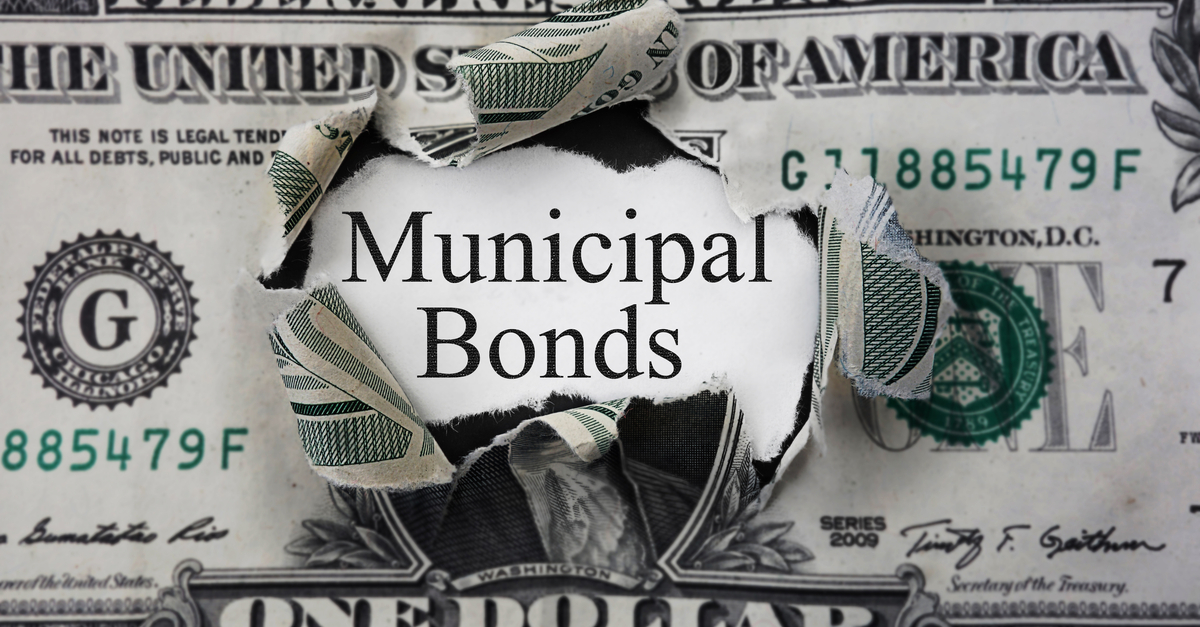 Government bonds are used by the financial elite as an instrument of debt slavery to keep the public in a state of perpetual bondage. Tax payers are kept on the hook and held liable to pay back an insurmountable debt accumulated by corrupt government bureaucrats. Government bonds are considered a “safe bet” for investment because the citizens have absolutely no choice in the matter and are entirely forced to pay back the debt through crippling austerity measures. The system works as a legalized extortion racket where bureaucrats at all levels of government, including federal, state, county, and even tiny municipals, leverage these bonds against the taxpayers to raise money for personal pork barrel spending projects under the guise of “infrastructure development” or “public works”. Really these expensive projects are just a ruse to give away lucrative contracts to crony front companies where the public pays top price for shoddy services and the criminals in on the scam get away stealing millions and billions of dollars from the hard working taxpayers. The fraudulent bonds issued by government officials have ultimately forsaken future generations of people to be born into a state of bondage and indebtedness which is fundamentally a violation of human rights and a crime against humanity.

~ The $3.8 trillion municipal bond market, rocked by the coronavirus downturn, is facing a key test – MSN.com

~ The Scam Wall Street Learned From the Mafia – Rolling Stone

~ There Are Extortion-Backed Bonds Now – Bloomberg