Paid Not to Farm 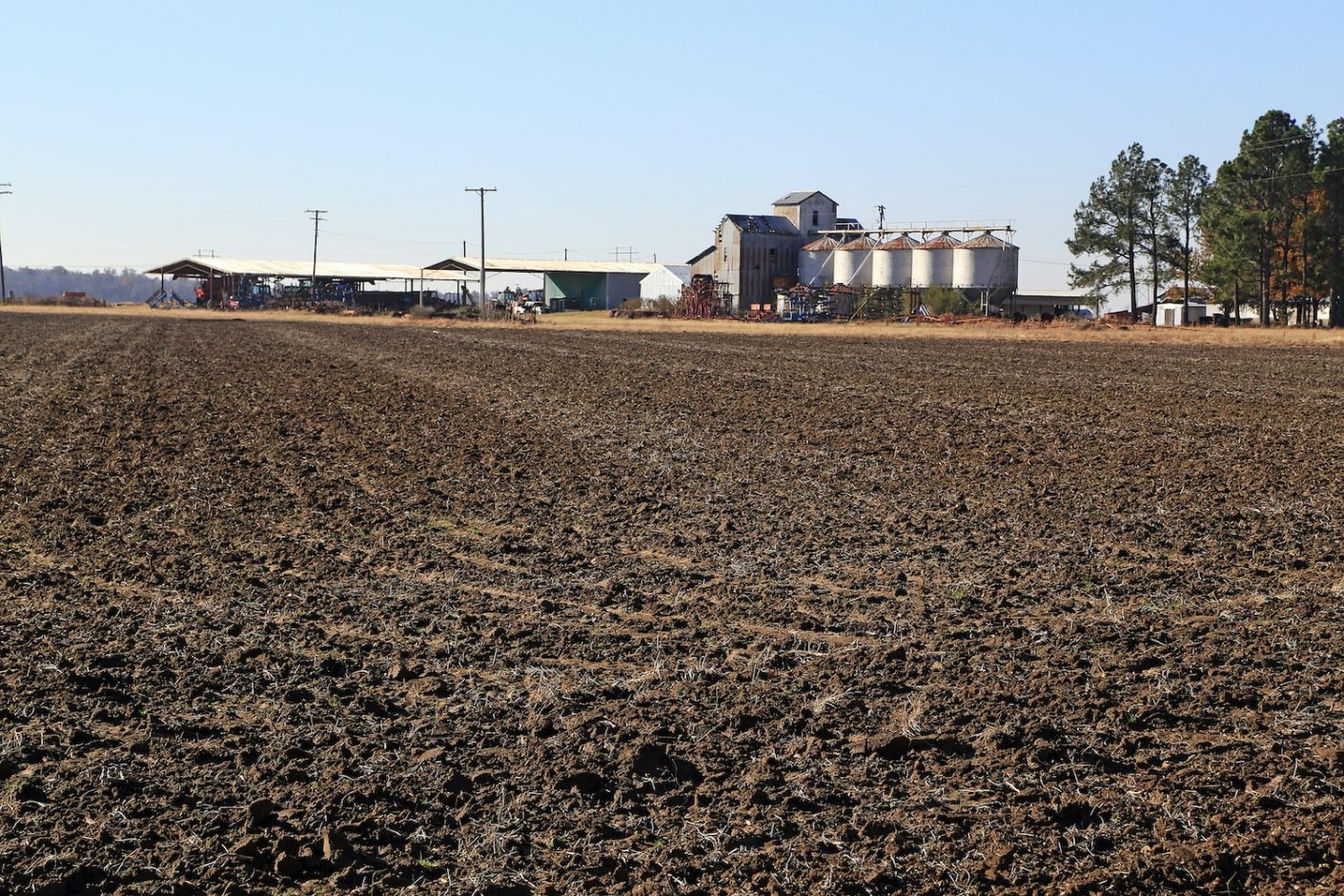 The USDA is spending billions of tax payer dollars to subsidize corporate farms that don’t do any farming, and haven’t even planted any crops in years.

A report from the U.S. Government Accountability Office found that the “USDA paid $10.6 billion almost one-fourth of total direct payments made from 2003 through 2011 to producers who did not, in a given year, grow the crop associated with their qualifying acres, which they are allowed to do.

About 2,300 farms (0.15 percent of farms receiving direct payments) reported all their land as FALLOW, and producers DID NOT PLANT ANY CROPS on this land for each year FOR THE LAST 5 YEARS, from 2007 through 2011; in 2011, these producers received almost $3 million in direct payments.

Direct payments do not appropriately distribute benefits consistent with contemporary assessments of need. For example, they are CONCENTRATED AMONG THE LARGEST RECIPIENTS BASED ON FARM SIZE AND INCOME; in 2011, the top 25% of payment recipients received 73% of direct payments.“

“The government paid millions of dollars last year in farm subsidies to wealthy city-dwellers – many of them receiving taxpayer dollars not to farm their rural country estates.

One of those New York City “farmers” is Mark Rockefeller, son of Nelson Rockefeller and heir to one of the most celebrated fortunes in American history.

Rockefeller, who lives in Manhattan, has received nearly $330,000 in taxpayer money over the past 10 years for his “farm” on the Snake River in Idaho. Rockefeller’s property in Idaho includes the upscale South Fork Lodge where visitors pay $500 a day just for fly fishing.”