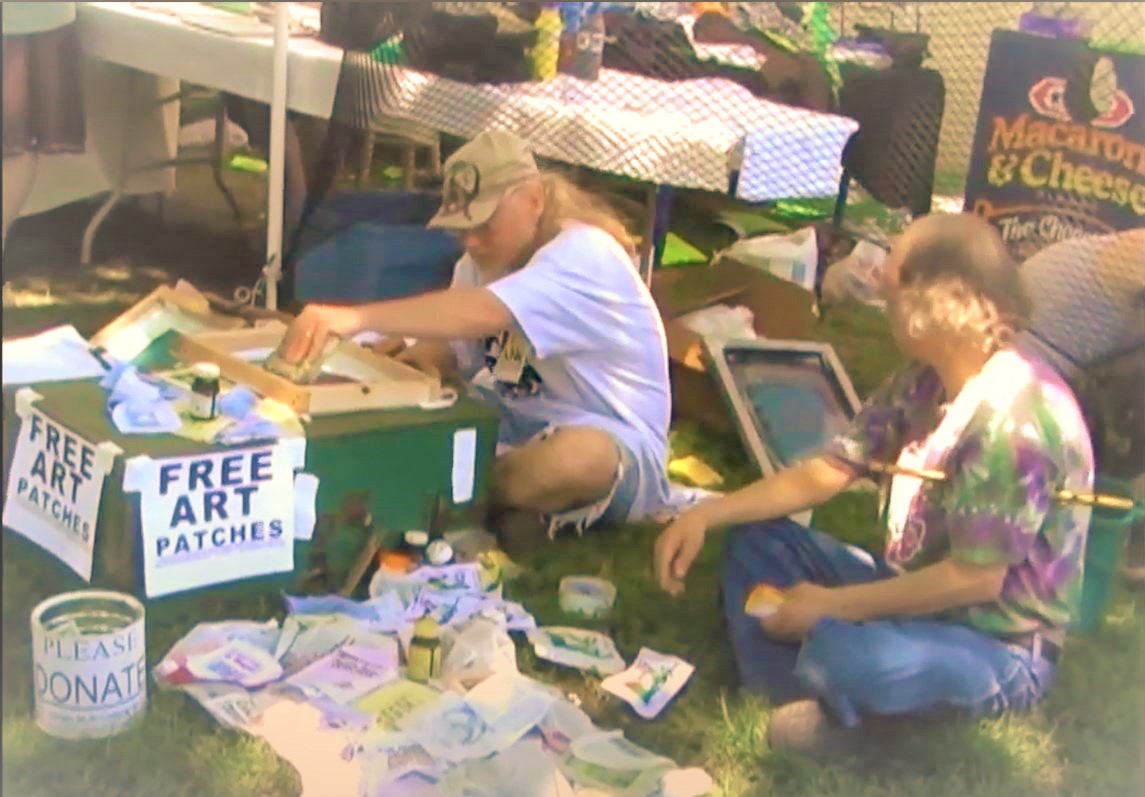 Chris Drew was finally ready to get arrested. An artist and activist, Drew had spent years protesting a Chicago ordinance that puts tight restrictions on where and how people can sell their art on the street. He was downtown, on State Street, selling silk-screened patches for $1 and defying the city to stop him.

He’d tried his act of civil disobedience three times before — a First Amendment lawyer on hand to argue his case, a team of videographers ready to film the arrest — but the police simply let it slide. When, on December 2, 2009, he finally succeeded in getting booked, Drew was ready for a few hours in lock-up on a misdemeanor, and a lengthy court battle. He was in no way prepared for what he would actually face.

The state charged Drew with a Class 1 felony, not for selling art on the street, but for violating the Illinois Eavesdropping Act by recording his own arrest. He faces up to 15 years in prison.