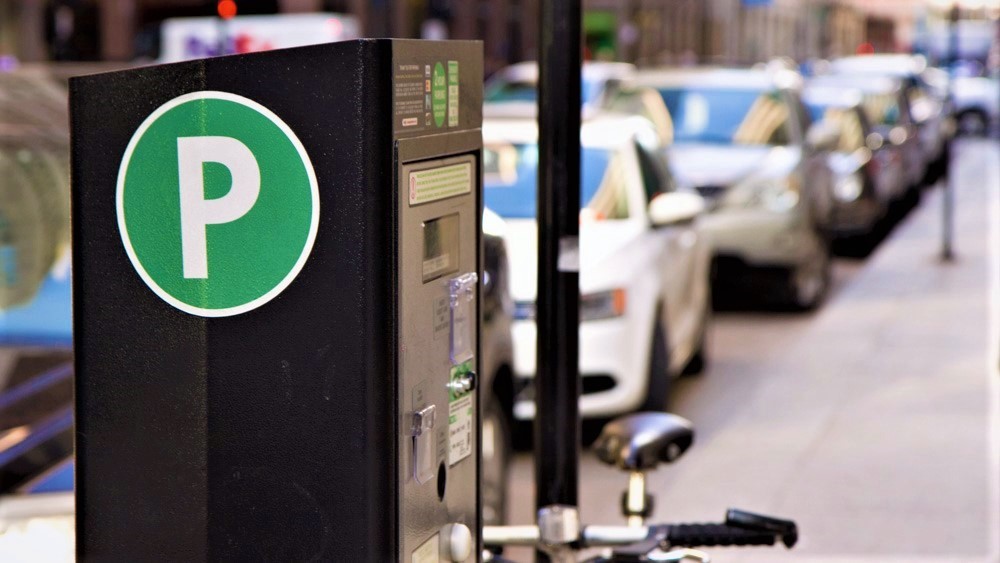 In 2008 the City of Chicago signed a 75 year lease with private parking meter companies to extort a lifetime of revenue from drivers. The public has been paying dearly ever since.

In a boondoggle of a deal marked by utter corruption, the city undersold the public streets of Chicago by what was then estimated to be almost 1 billion dollars. It has since been shown that the losses are much larger. The miserly $1.2 billion dollars the city received for the deal has since generated $11 billion dollars in profits for companies like Morgan Stanley. In the first decade of operation these companies made back 10 times the initial investment and there is still over 60 years left of extortion to go.

In the meantime city residents have lost their public parking spaces, thousands of free spots have turned into paid spots, and fees for parking have spiked to the highest rates in the nation.

The worst part of the deal is that every time the City of Chicago has to close down a city street for cleaning, construction, or parades, the city is obligated to reimburse the parking meter companies for lost revenue. Hundreds of millions of dollars have been spent by taxpayers just for making common use of the city streets for public purposes.

~ Chicago’s parking meters the most expensive in America – YouTube

~ Morgan Stanley Makes 10X What Taxpayers Got For Meters! – YouTube