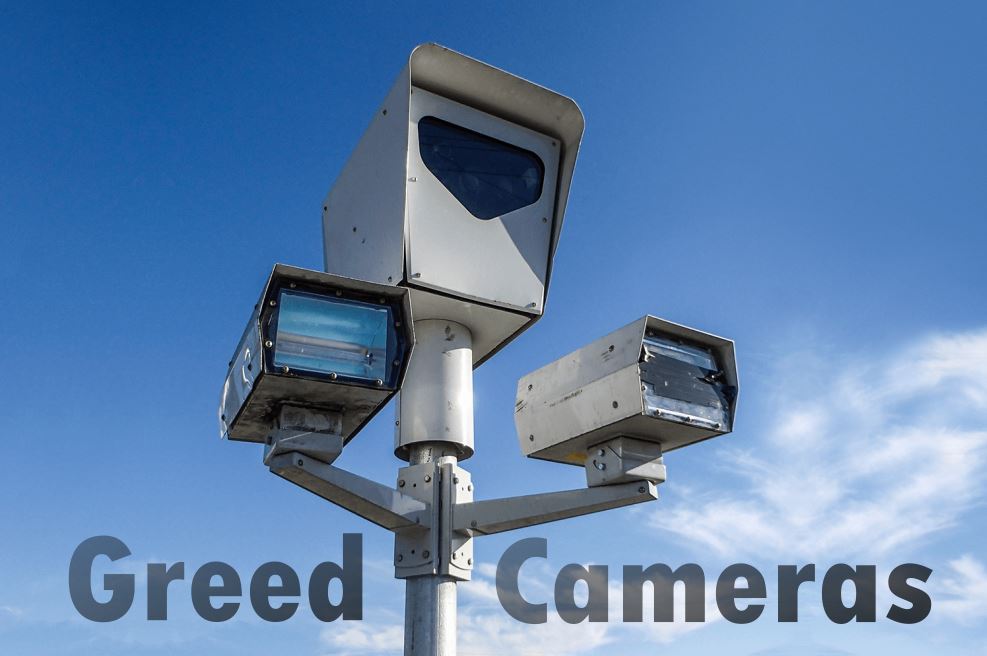 In the midst of this ongoing pandemic and government caused economic catastrophe that has forced millions of people to loose their businesses, become unemployed, spiral into debt, bankruptcy, and foreclosure, tragically leading to an unprecedented rise in depression and suicide…Mayor Lightfoot of Chicago is now seizing upon the opportunity to squeeze the public a bit harder and extort even more money from innocent people who are already suffering during the crisis by ramping up speeding violations to ticket and fine anyone driving 6MPH over the limit.

Videos – Faulty System is All About the Money

Meanwhile, the Mayors all get a free pass to recklessly drive through red lights and dangerously speed into oncoming traffic while being entirely exempt from the laws that apply to the rest of the general public. They are entirely free to put the public in danger while driving to and from their daily extortion rackets in publicly subsidized luxury motorcades with multiple security teams all at the taxpayers expense.

The corrupt officials that write the laws have conveniently indemnified themselves from facing any liability for wrongdoing. Lawsuits from the ticketing fraud are a routine burden to cities and multimillion dollar settlement payments are always saddled upon the taxpayer.