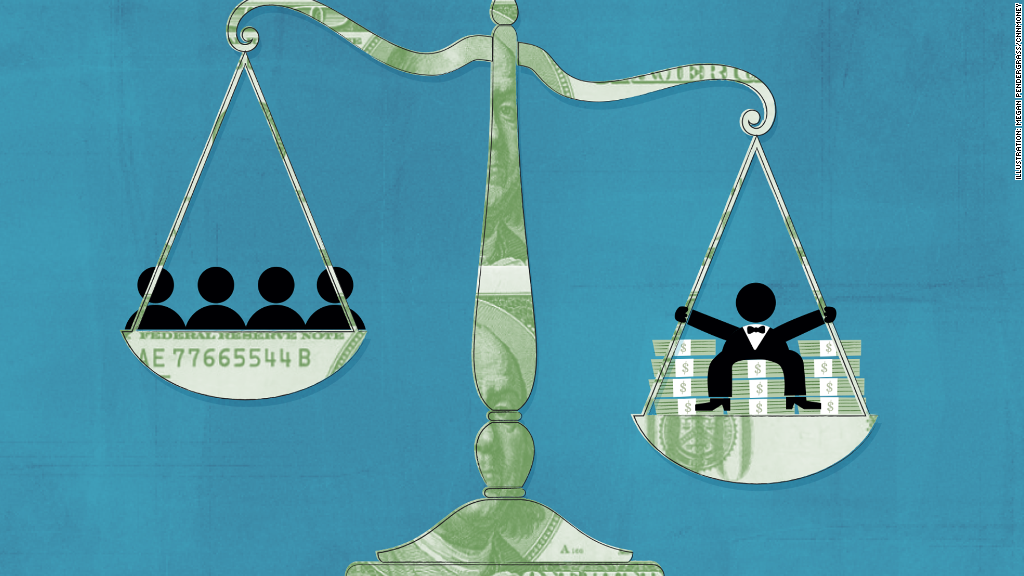 Worldwide inequality has risen in nearly every region since 1980, study says (CNBC)

The report found inequality had skyrocketed to “extreme levels” despite many countries sharing similar levels of development. This was evidence of the “important roles national policies and institutions play in shaping inequality.”

The economists said wealth inequality had become “extreme” in the U.S. and Russia. Over the last four decades, the U.S.’s richest 1 percent accounted for 39 percent of the nation’s wealth, according to data published in 2014 — the most recent available.

Unpaid and underpaid care work and the global inequality crisis