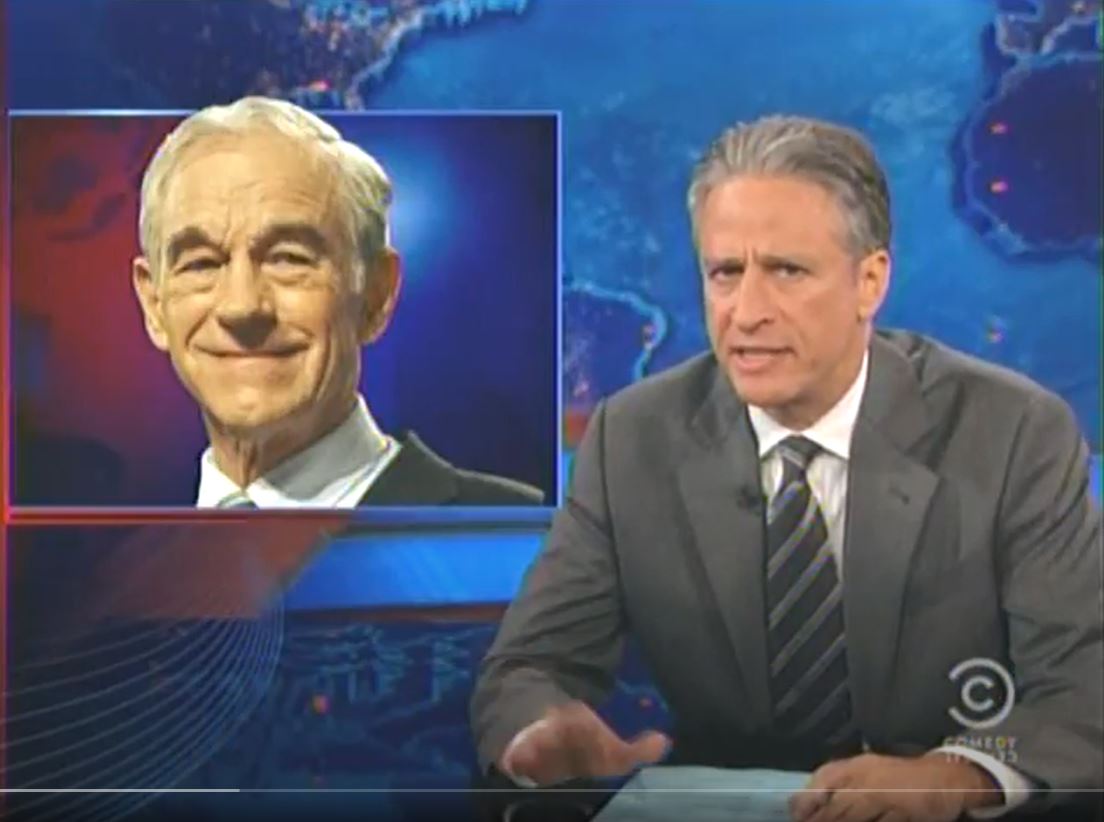 Popular candidates who are truly championing policies that benefit the public are systematically excluded from the mainstream media, denied airtime, intentionally ignored, and rigorously kept out of the spotlight.

This is a repeated pattern that has gone on for decades. Spin, a documentary on media lies shows how Larry Agran was also ignored by the media and excluded from the presidential debates during the 1992 election.