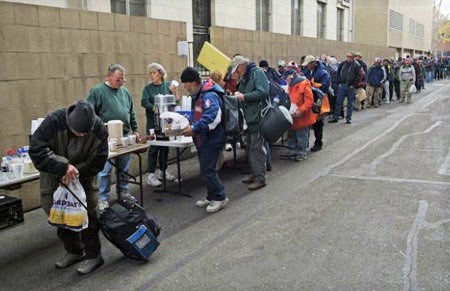 Food insecurity, or the lack of access to enough healthy food, is a significant problem in the United States, and has gotten worse due to the government shutdown of the economy. Millions of people go hungry including children, elderly, and military families.