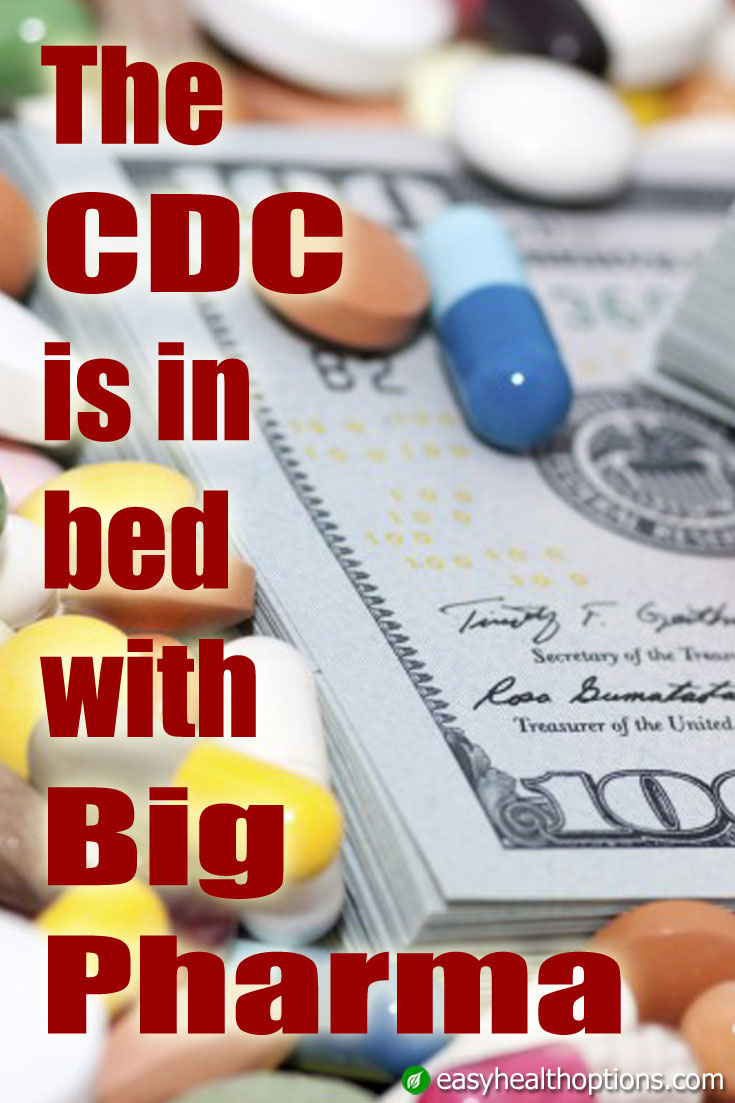 “One of the most dismaying “features” (or is it a bug?) of the US government is the too cozy relationship of key agencies with industries they are either regulating, investigating or affecting in some ways. The revolving door syndrome perhaps reached its peak in the Bush II administration, but it’s been a chronic problem going back decades or20 longer. Yesterday we learned of another example when Big Pharma giant Merck & Company issued a press release announcing it had hired Dr. Julie Gerberding (often referred to by CDC employees simply as “JLG”), the first female Director of CDC (hat tip Daniel Cressey, Nature’s blog, The Great Beyond). She served George W. Bush through a tumultuous and controversial tenure from 2002 to its last day, Jan 21, 2009. Talk about hanging on to the last minute. Her job? Head of the vaccines Division.

Dr. Gerberding will lead the company’s $5 billion global vaccine business. Merck currently markets a broad range of pediatric, adolescent and adult vaccines and is a leading provider of vaccines in countries around the world; in the U.S., Merck markets vaccines for 12 of the 17 diseases for which the U.S. Advisory Committee for Immunization Practices currently recommends vaccines. She will be responsible for the commercialization of the current portfolio of vaccines, planning for the introduction of vaccines from the company’s robust vaccine pipeline, and accelerating Merck’s on-going efforts to broaden access to its vaccines in the developing world. Dr. Gerberding will also collaborate with leaders of Merck Manufacturing Division and Merck Research Laboratories to manage the critical linkages between basic research, late-stage development and manufacturing to expand Merck’s vaccine offerings throughout the world. (Merck Press Release)”